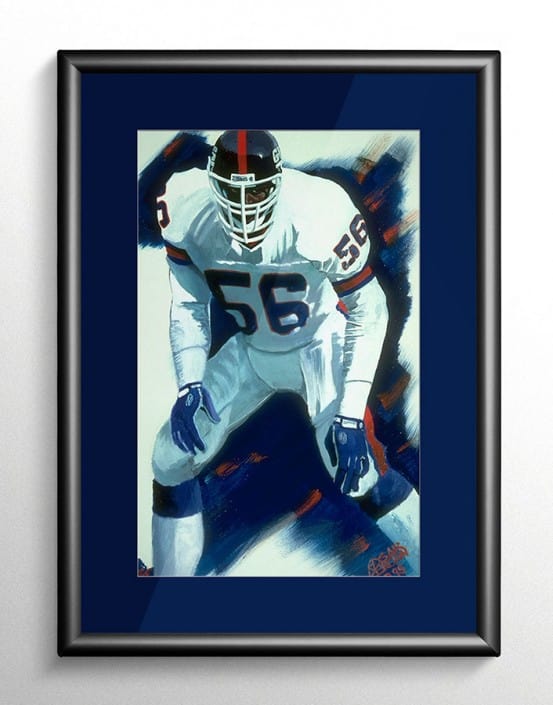 New York Giants Hall of Fame linebacker Lawrence Taylor is considered to be the greatest defensive player of all time. Taylor won many individual awards. Most significantly, in 1986 he became one of just four defensive players to win the NFL Most Valuable Player award. He won the NFL Defensive Player of the Year Award 3 times (1981, 1982, 1986) and was selected to play in 10 Pro Bowls.

Prints available at the links below 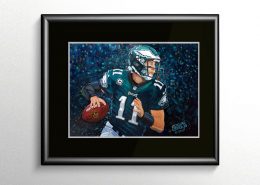 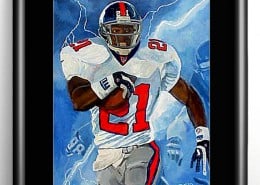 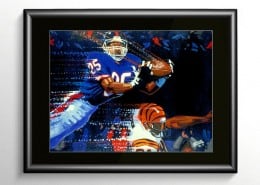 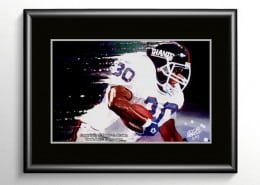