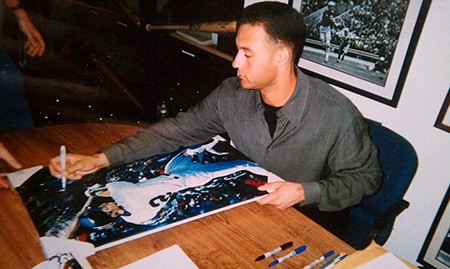 Derek Jeter is the short-stop and captain for the New York Yankees. Jeter is a 7-time all star and a World Series MVP. Jeter nicknamed Captain Clutch is often considered to be one of the most clutch players in all of baseball, especially in the post season.