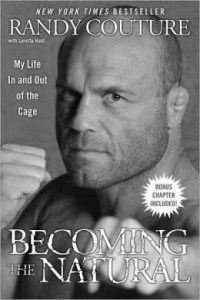 This mma painting of Randy Couture captures the ultimate fighter hammering Tim “The Maine-iac” Sylvia with a devastating right hand that sent Tim crashing to the mat. Randy went on to win a 5 round unanimous decision and became the Ultimate Fighting Heavyweight Champion.

This painting is featured in Randy Couture’s New Book “Becoming the Natural: My Life in and Out of the Cage” Reserve your Mixed Martial Arts Masterpiece today.

There are no reviews yet.